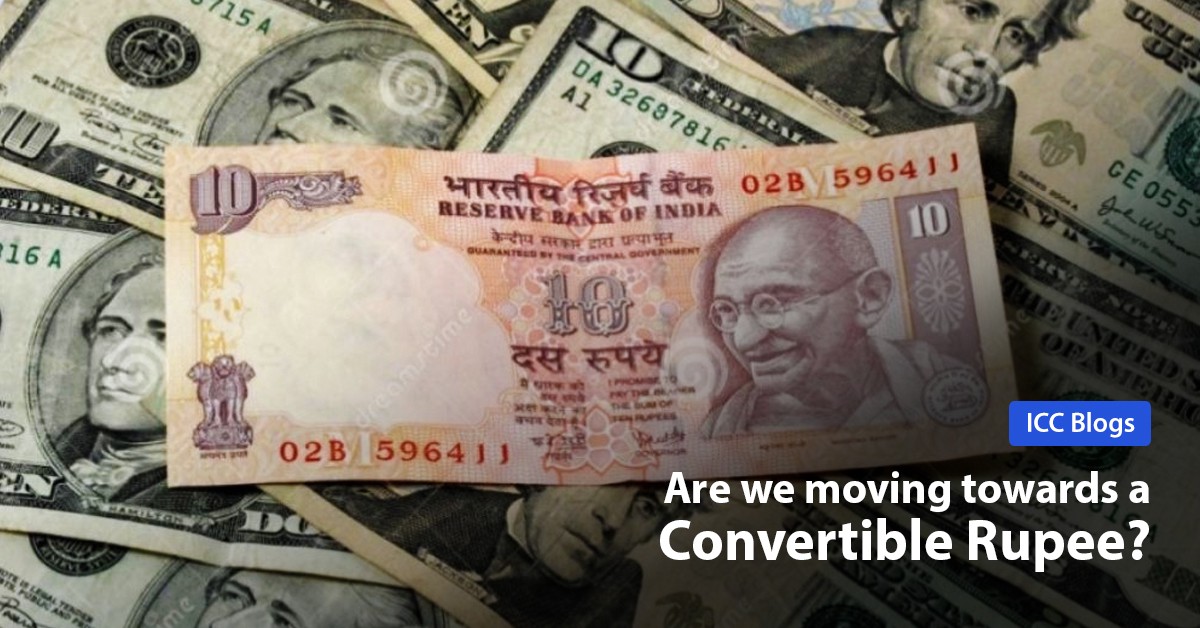 Are we moving towards a convertible rupee?

The RBI has allowed international trade to be settled in INR. Implying, if someone in another country wants, it can choose to pay us in INR and take our goods or services, paying for exports. And conversely, we could pay INR for goods or services we import. This is a game changer and is expected to slow the depreciation of the rupee. The RBI move comes against the backdrop of a few corporates sourcing raw materials from countries under international sanctions and settling the trade in Chinese yuan and other currencies. Immediately it is expected to benefit the India-Russia trade corridor. India has been importing around 10% of its crude oil requirements from Russia post the sanctions and if these can be paid for in rupees, it would help to lower the trade deficit which in May floated to $ 25.6 billion. From Russia’s point of view, the export proceeds, earned in rupees would help to fund its import requirements from India and not impact dollar reserves. This would also encourage trade with crisis-laden Sri Lanka, by encouraging Sri Lankan Banks to open Vostro accounts with us and help facilitate both-way trade. However, the industry hopes that if export proceeds are in rupees and not in dollars, the export incentives remain the same as before, as the nation is benefitting. 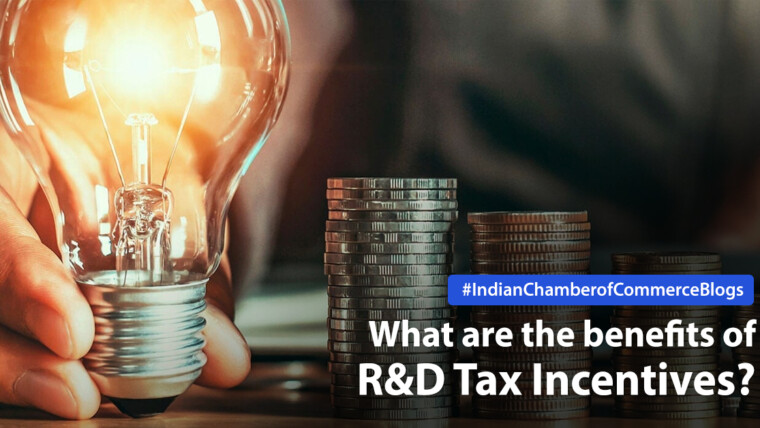 What are the benefits of R & D Tax Incentives?

What is the road ahead for Digital Lending? 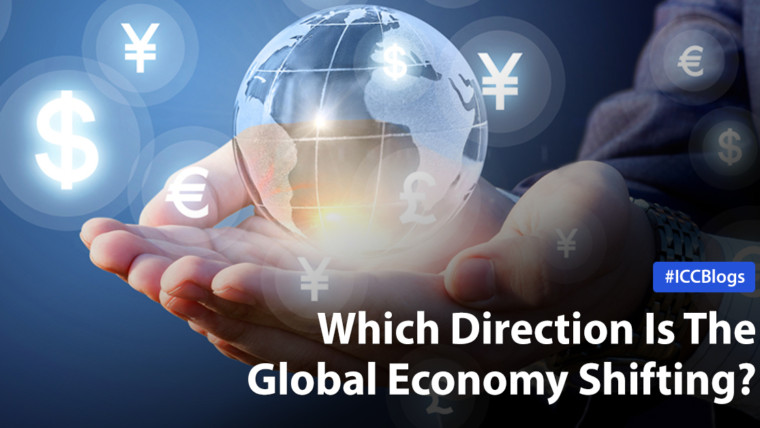 Which direction is the global economy shifting? 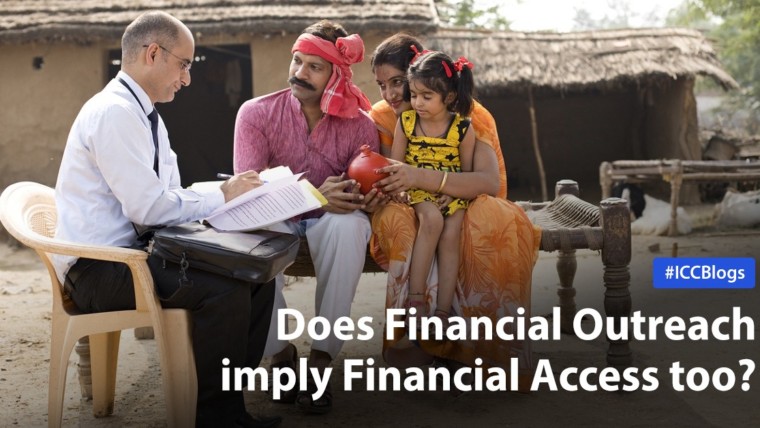 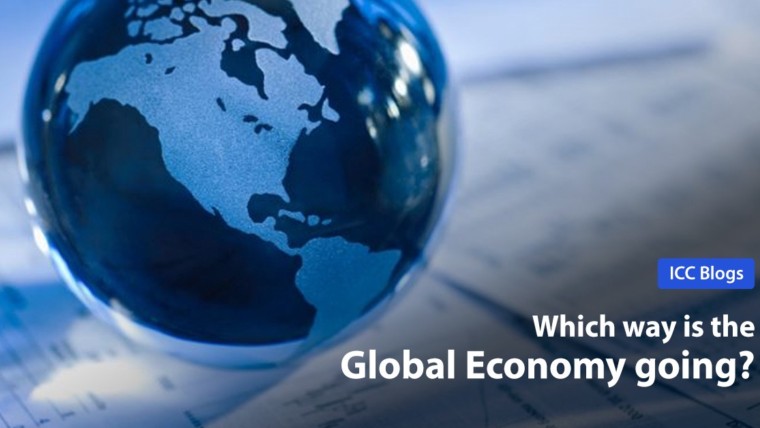 Which way is the Global economy going? 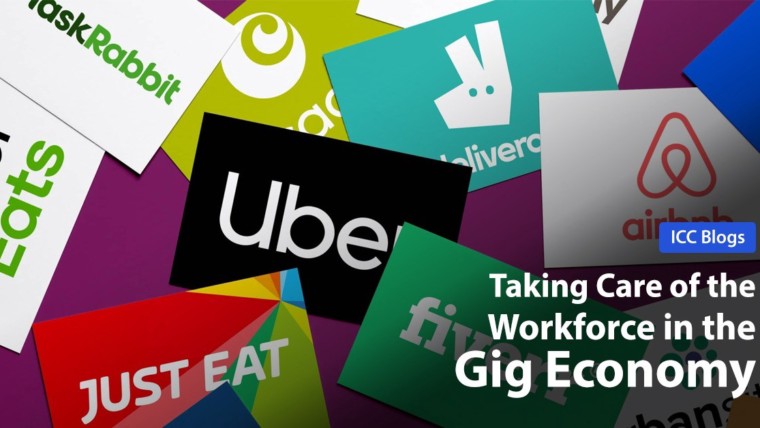 Taking Care of the Workforce in the Gig Economy