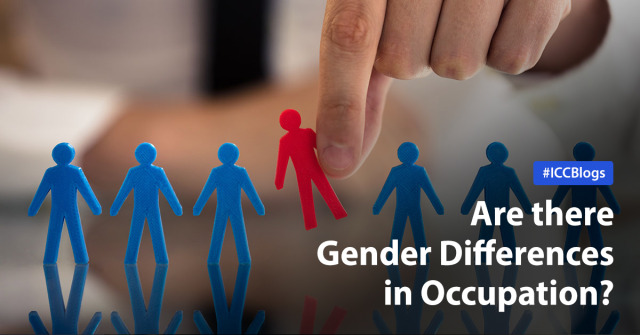 Are there gender differences in occupation?

Conventionally supply-side analysis of the labor market uses differences in knowledge accumulation and readiness to opt for adventurous assignments between men and women as the major explanatory factor for gender differences in job choices and earnings.
While the gender gap in educational attainment has been reducing over time and today, in many cases, the education gap has reversed in favor of women, the gender wage gap has increased in favor of men in some sectors. Research Reports suggest that the effect of education is stronger in high-paid jobs like legislatures and executives, professionals, and technocrats. In addition, social factors like marital status and ethnic differences among the people have also made significant differences in employment and occupational status by gender. For example, men vastly outnumber women in entrepreneurial roles while women tend to match if not outnumber men in professional and technical roles. There are observed differences in work hours and hourly earnings between male and female workers. Gender differences in risk-taking in job characteristics directly affect the occupational choice of men and women and consequently the gender gaps in earnings. There are other factors behind pay gaps.
Do you agree that women need more support in household work so that they can pursue their careers freely? Where else do you think change is needed?
Do share your views with us. 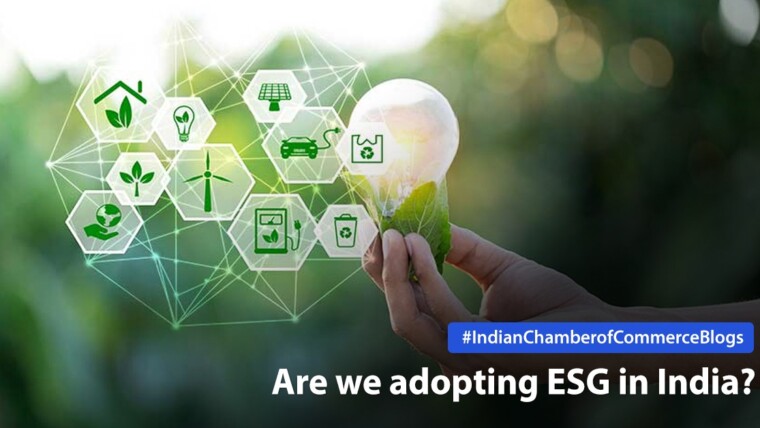 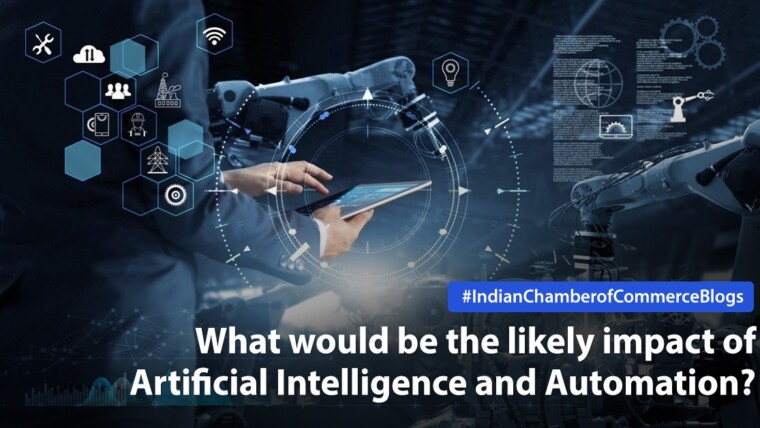 Does agriculture need to embrace e-commerce? 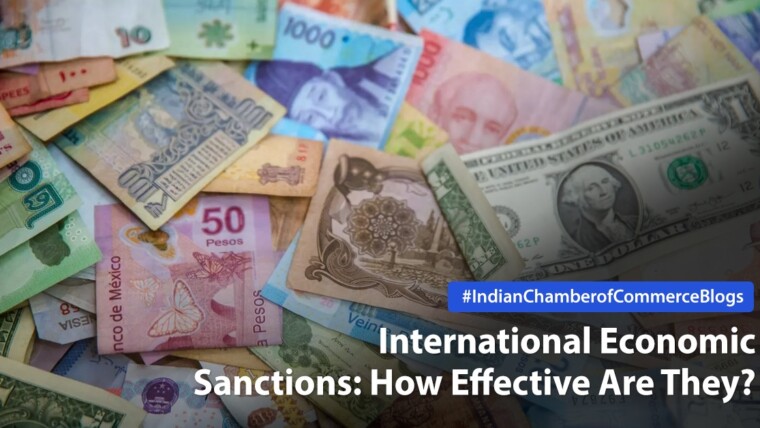 International Economic Sanctions: How Effective Are They? 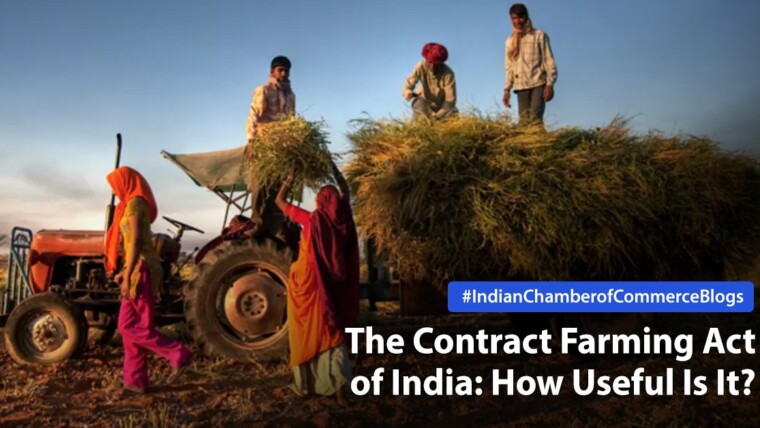 The Contract Farming Act of India: How Useful Is It? 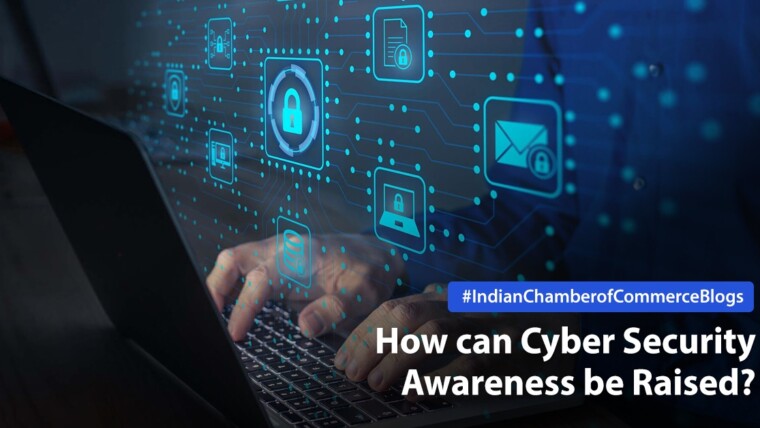 How can Cyber Security Awareness be Raised?